According to the American Diabetes Association, nearly 30 million Americans are currently living with diabetes. This condition is one of the leading causes of death in the US—occupying the 7th position. Diabetes is of different types. One category of the condition is an auto-immune response of the body to pancreatic cells. These cells are responsible for the production of insulin. This causes a disruption in the blood sugar levels, referred to as type 1 diabetes. A more common type of diabetes is type 2 diabetes which occurs as a result of the body’s resistance to insulin produced, leading to abnormal blood sugar levels. Type 2 diabetes is not an auto-immune condition but is more directly connected to lifestyle choices. There are no cures for type 2 diabetes, however, t2d can be prevented and managed efficiently. Read on about the surprising link between sleep apnoea and diabetes.

What is Sleep Apnoea?

Although most times, people associate sleep apnoea with poor sleep quality, the condition goes deeper than this. Thus, an article that tells you how detoxifying your body with certo detox can help you sleep better may not be entirely helpful in this case. When sleep apnoea occurs, an interruption of regular breathing during sleep happens. This is caused by a collapse of the tissues in the throat, which collapse and block the airway.

Sleep apnea is a serious condition that has been associated with various medical conditions, including insulin resistance and glucose intolerance which are typical indicators of type-2 diabetes.

Sleep Apnea and Diabetes Are Related

But even more intriguing is the fact that this connection is bidirectional. A study conducted in 2014 also revealed that 28.9% of subjects that had sleep apnea also had type 2 diabetes even after eliminating other risk factors like obesity, heart diseases, and so on. These studies also revealed a connection between the severity of sleep apnoea and the prevalence of diabetes in the patients examined.

The Connection Between Sleep Apnoea and Diabetes

The commonly cited risk factors for type-2 diabetes include family history, obesity, high blood pressure, aging, ethnicity, and so on. The connection between poor sleep and diabetes is rarely mentioned even though both conditions are connected. But despite the obvious connection between both conditions, researchers still don’t fully understand how sleep apnea affects diabetes. Neither can they tell if other underlying conditions can cause both disorders. But there are some suggestions. Experts believe that the link may be because both disorders actually share some of their risk factors. For instance, cardiovascular disease and obesity are two conditions that are related to sleep apnoea and diabetes.

In explaining the likely pathway of connection between these two conditions, the National Sleep Foundation says there is a connection between the body’s ability to control certain hormones and inadequate sleep. This means those who don’t get enough sleep are at risk of developing diabetes. Also, poor sleep can worsen existing cases of diabetes. However, there is more to this since not getting a full night’s sleep does not automatically put you at risk of diabetes. More specifically, disruptions or irregularities in sleep patterns could put you in trouble, since deep sleep is important for the regulation of glucose levels in the blood. This is why it’s crucial for anyone living with t2d not to get enough sleep, but enough deep sleep.

According to one study published in the journal of Science Translational Medicine in 2012, disruption in deep sleep patterns leads to decreased insulin secretion. This leads to an increase in blood glucose levels. The condition occurs mainly because obstructive sleep apnoea disrupts the deepest stages of sleep. Characterized by a blockage of a person’s airways will cause a person to awaken several times briefly in a night. These disruptions may cause the glucose level to go haywire in people already at risk of diabetes.

There is still no certain explanation of how sleep apnea causes diabetes. Similarly, it is uncertain that treating sleep apnoea would definitely improve diabetes in patients already suffering from both conditions. Thus, it is possible to conclude that the effect of obstructive sleep apnoea on diabetes is most relevant in the development of diabetes but not much in terms of controlling already established cases. Notwithstanding, the connection of both conditions is strong enough that leaving either condition untreated may worsen the other. Hence, physicians treating diabetes or diabetes-prone patients should consider looking at their sleep quality. 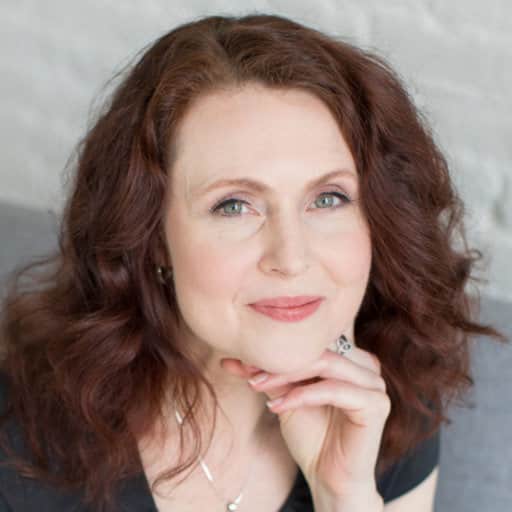 Deanna Minich is a functional medicine-trained clinician and researcher. She has an experience in medicine and willing to write and help people, also she is a part and a volunteer at Marijuana Detox. So, if you want to know the best how to detox your body and, feel free to contact her. Deanna is passionate about researching medical models to clinical medicine that combines physiology and psychology.

This site uses Akismet to reduce spam. Learn how your comment data is processed.